Resisting the Rising Tide of Nationalism 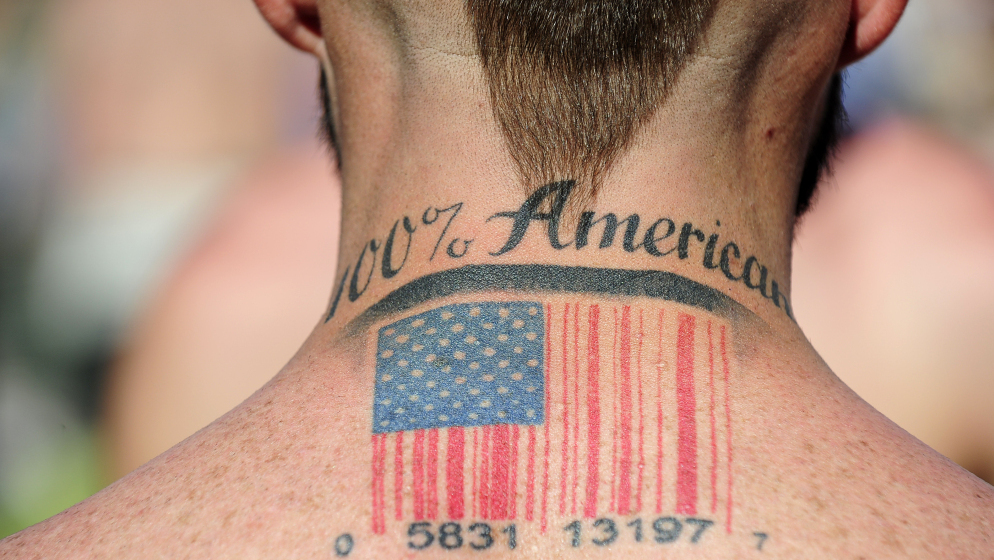 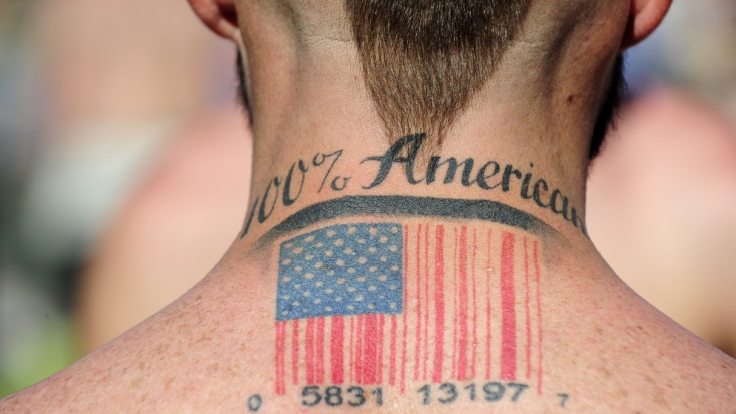 This election season there are many issues competing for voters’ attention. The economy, jobs, ISIS, LGBTQ issues, reproductive rights, racism, healthcare, Wall Street regulation, campaign financing reform, immigration, gun control, border security, the ineffectiveness of Congress, and so much more. Depending on your ideological affiliation, one or a few of these issues will matter more or less to you and will garner most of your attention and consideration. But I believe there is one overarching issue—or theme—that cuts through many of these issues and is driving the obvious passion and rancor in the political debate between the right and the left. That theme is nationalism, and like a stubborn cancer, it seems to once again be growing, spreading, and metastasizing, threatening to overwhelm the global socioeconomic immune system.

Let’s first look at what nationalism is. Nationalism has its roots buried deep in the pre-history of mankind when we first began to organize ourselves into tribes based on a shared language, local geography, and desire for security. The tribe became our larger identity, superseding the individual to ensure the continued security and survival of the group. The impulse to gather with others who look like, speak like, and think like us is quite literally coded into our DNA, so it is no wonder that we default to modes, attitudes, and actions that reinforce this desire.

In the thousands of generations since the first tribe coalesced on the African plain, we have evolved our social constructs and added layers of complexity in the form of myriad languages, different races, religions, forms of government, economic systems, and cultures. Each of these drive modern man to segment and separate himself along a million different dimensions. Since the rise of the nation state, especially those states made up of primarily ethnically monolithic populations, nationalism has grown into a collective psychological phenomenon that causes us to not only separate our group from those we consider ‘other’, but to have a false view of superiority to those who are not part of our modern tribe.

“It is forbidden to kill; therefore all murderers are punished unless they kill in large numbers and to the sound of trumpets.” ~ Voltaire

This surety of superiority has enabled otherwise normal men and women to perpetrate the most horrendous acts of violence and cruelty upon their fellow humans—especially in the last century, which was the bloodiest in all of human history. This bizarre irony of nationalism—in order to protect ours we must kill the others who are in every way that matters just like us—is the great shame of mankind and perhaps our greatest sin. As Voltaire observed, “It is forbidden to kill; therefore all murderers are punished unless they kill in large numbers and to the sound of trumpets.”

The rise of the far right wing in many Western democracies is further evidence that this dark tendency has not yet been bred out of humanity. A rational person would conclude that after the utter devastation of two World Wars, horrific episodes of genocide, and the largest displacement of refugees in history, we would have learned that cooperation is better than the alternative. Yet, we see politicians convincing large segments of our population that xenophobia, fear, racism, and hatred are the answer to their current troubles. The progress made toward cooperation, freedom, and widespread economic advancement are being beaten down by a wave of resurgent nationalism that threatens to engulf the world and drive us back behind our razor-wire fences, guns and missiles pointed outward, as we crouch in fear that ‘those people’ are coming to take our stuff.

In the United States I believe there is a direct correlation between the decline in our educational performance relative to the rest of the world and the rise of nationalism. One fears that which one does not understand. This is axiomatic. Arthur Schopenhauer wrote in his Essays and Aphorisms, “Every miserable fool who has nothing at all of which he can be proud, adopts as a last resource pride in the nation to which he belongs; he is ready and happy to defend all its faults and follies tooth and nail, thus reimbursing himself for his own inferiority.” We have millions of people in our country who feel powerless, hopeless, and inferior. They cover these feelings with ready-made slogans of America’s greatness and power and in the process glean some measure of self-worth and pride for themselves. It is frankly pitiful but very real.

As a person who has traveled extensively and met people of every race, religion, and socioeconomic gradient, I understand that the categories we assign to individuals, groups, and entire nations of people are all illusory. Such divisions are meaningless in the face of the simple fact that we are all human beings sharing one planet to our collective gain or our universal detriment. It is for this reason that we must actively push against the tide of nationalism and ensure that it does not rise again and set the world on fire.

4 thoughts on “Resisting the Rising Tide of Nationalism”