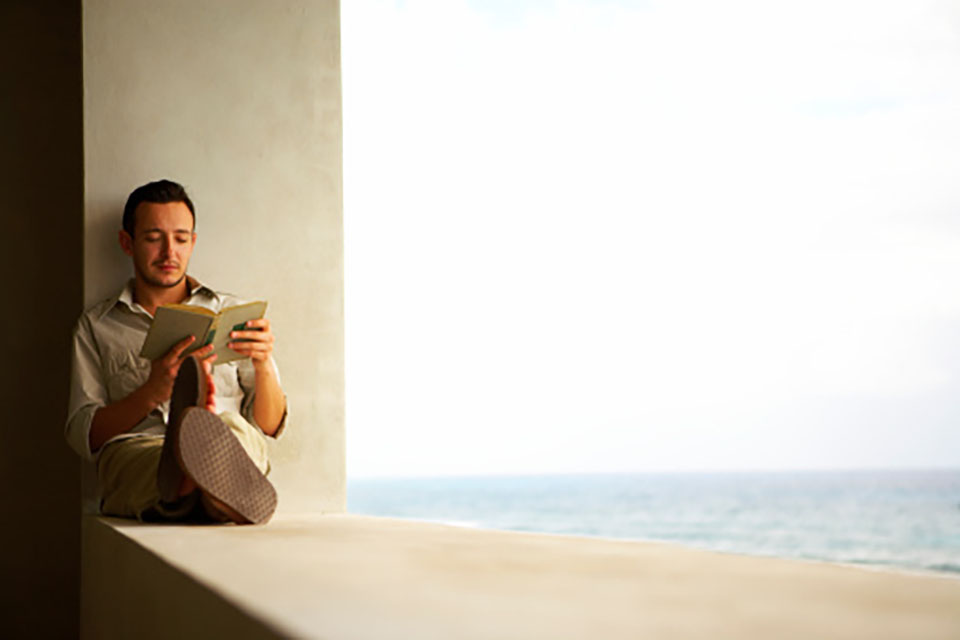 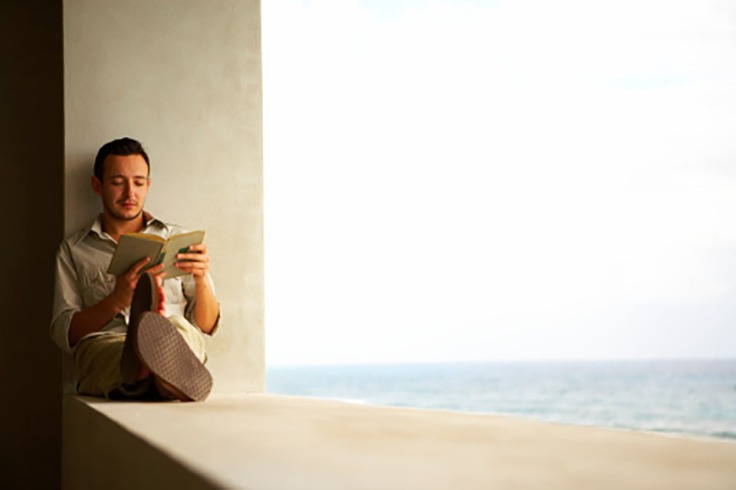 Here’s a quick list of things (in no particular order) that would make America truly great. Donald Trump would not likely approve of any of them.

Universal Healthcare. Why is this not a thing? Every other Western Democracy has it in one form or another. We even wrote it into the Constitution of Iraq (Article 31). I guess we like having a for-profit insurance company between us and our physician.

Free Public Education. Yeah, sure it’s easy to find K-12 public education of widely varying quality. But how about a genuine commitment to preparing our workforce to be productive, creative, and competitive in the 21st century global economy via free public colleges and universities. Once again, the Europeans have us beat on this one.

Bring back the Variety Show! The Golden Age of Television boasted wonderful shows like Laugh In, The Carol Burnett Show, Rowan & Martin, and many more. The melange of stand-up comedy, music, sketch comedy, and satire made for some of the best television and provided a showcase for talent across multiple entertainment disciplines. And it made us laugh until our sides hurt. Less Bachelorette and more quality entertainment.

Stop picking on illegal immigrants. Have you ever seen how your strawberries are harvested? It’s not like when you take the kids out to the farm with the petting zoo where you can pick-your-own berries and frolic among the rows in the sunshine. It’s hideously back-breaking work. So unless one of your brood is going to quit his/her job at the mall and strap on a sack down in Monterrey for $2 an hour, shut up about illegal immigration.

A pocket-sized Constitution for everyone’s wallet. This way we could endlessly debate this or that amendment on social media with no excuse for not knowing what the actual document says. Apparently some people haven’t yet figured out the Google machine.

Solar Freaking Roadways! If you don’t know what they are you might be one of the Google-challenged people I mentioned above. But seriously…a road that produces electricity and automatically melts snow and ice and doesn’t require shutting down the entire friggin’ road for 9 months to repair. Why is that not a thing?

Stop letting Texas decide what goes into our text books. This should not require any further explanation.

Make any church that promotes a political candidate pay taxes. You either work for one King or another. Pick one and stick to it.

Stop Nation-Building. How about we let other countries determine what they want to be when they grow up. Imagine what we could do if all of our politicians thought about ways to improve our country. It would be amazing! We might even get solar freaking roadways!

Institute a time limit for Major League Baseball games. In the name of all that is good and holy, no baseball game is worth more than three hours of my life. We are a busy nation. We have things to do. Move it along!

Make learning a second language (preferably Spanish) mandatory for all students. We’re like the only people on the planet that speak only one language and claim it as a point of pride. Some of my European friends speak four or five languages! Maybe if we put down the Xbox controller and pick up a language we would be able to relate to the world (and our neighbors) a little better. Plus…it would erase so much anxiety when ordering at the Taco truck.

Stop it with the selfies. You know who you are and you know you look ridiculous like 99% of the time. Just cut it out.

Leave your smart phone at home one day per week. Try it. See what it is like to recapture the pre-2006 bliss of not knowing who just posted another selfie on Instagram. Revel in the tingle-inducing freedom of not being interrupted by a beep or vibration while talking to a friend. Give your loved ones the thrill of not being able to track your every move using GPS satellite technology. Be bold and risk having to use a pay phone should you really and truly need to call someone. Go ahead. You just might like it.

Have a meal with a homeless person. Walk up, introduce yourself, and offer to take them to a real restaurant and have a nice sit-down meal. Have a conversation, laugh, and be human for an hour. You’ll learn something you didn’t know, you’ll be helping someone, you’ll make a new friend, and you will feel wonderful. Trust me.

Read a book. Any book. Fiction. Biography. History. Science. Religion. Graphic novel. It doesn’t matter. Just get one and read it. Cover to cover, in a reasonable amount for time. It will enrich your life, open your mind, and feed your soul.

6 thoughts on “Another Epic Rant…Sort Of”