Note: The following is a draft excerpt from my upcoming book The Integrity Effect.

Some clichés of childhood are oddly absent from my history. Unlike most kids, I do not recall having a hero that I looked up to or tried to emulate. The closest thing I would call a hero is my favorite character from literature – Lord Corwin of Amber. I was a huge fan of science fiction and fantasy novels growing up (and still am today). Lord Corwin was the protagonist of several books in the Chronicles of Amber series by the late Roger Zelazny. He was a very complex character who valued honor above all but was also deeply flawed and very human. However, no matter what the situation, Lord Corwin would deal honestly with people (friend or foe), and was true to himself and his nature, for better or worse. 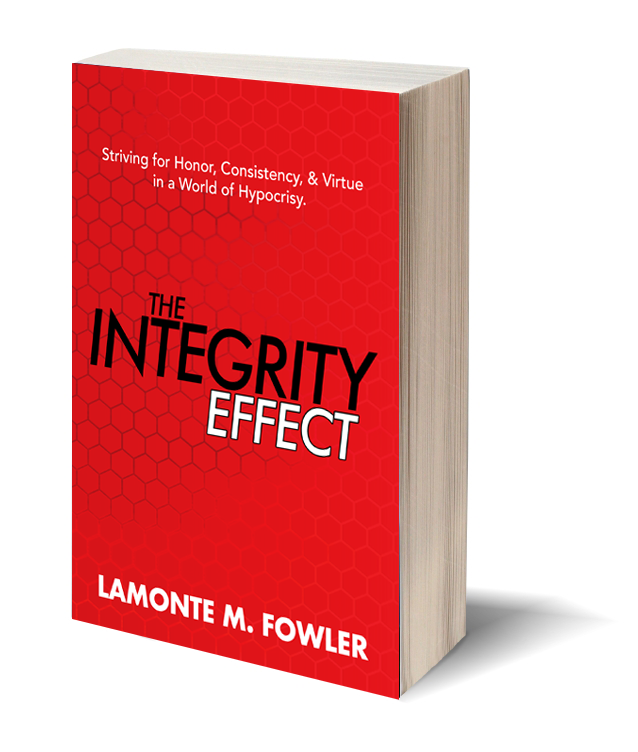 Like so many things from childhood, this character still informs my conscience as an adult, but on a very different level than when I was twelve. I can appreciate the profound meaning found in a man who is immortal by nature, but vulnerable in his relationships with his family. A man who can create worlds from his mind like a g*d, but longs for the life he once had on a farm in a quiet place called Avalon. We are animals of profound dichotomies.

Today many children worship athletes, movie idols, and pop stars. As a society, we worship celebrity and all the trappings of fame. As we have seen time and time again, these “real” people often cannot live up to the expectations of their fans. The scandals take many forms and do real damage far beyond the sphere of the celebrity’s control.

One need look no further than the nightly news for myriad examples of famous and influential men and women who have fallen hard due to some character flaw that money and fame could not heal. This steady diet of destructive behavior and life-altering consequences parades in front of our children, and we as parents do little to shelter their minds from the damage it can cause.

It begs the question why we allow, indeed even encourage, our children to idolize people who have done nothing of consequence to merit such adoration. Why do we not hold Nobel-prize winning scientists and philosophers in high regard? Why do we not esteem people who are working for social justice, peace, and equality as much as the football or baseball player? When we stop to think about it, wouldn’t we rather our son or daughter grow up to find a cure for cancer rather than win a Super Bowl or a Grammy? Wouldn’t we rather be like the Pulitzer Prize-winning novelist or the astronaut, rather than the rock star?

When you take a moment to consider who your heroes are and whom you’ve modeled your behavior, attitudes, and aspirations after, are you pleased with your choices? Do those people represent the highest and best possible expression of who you are?

If not, then you might have an integrity problem.

One thought on “Becoming Your Hero”