A Peek Inside the Project Bin 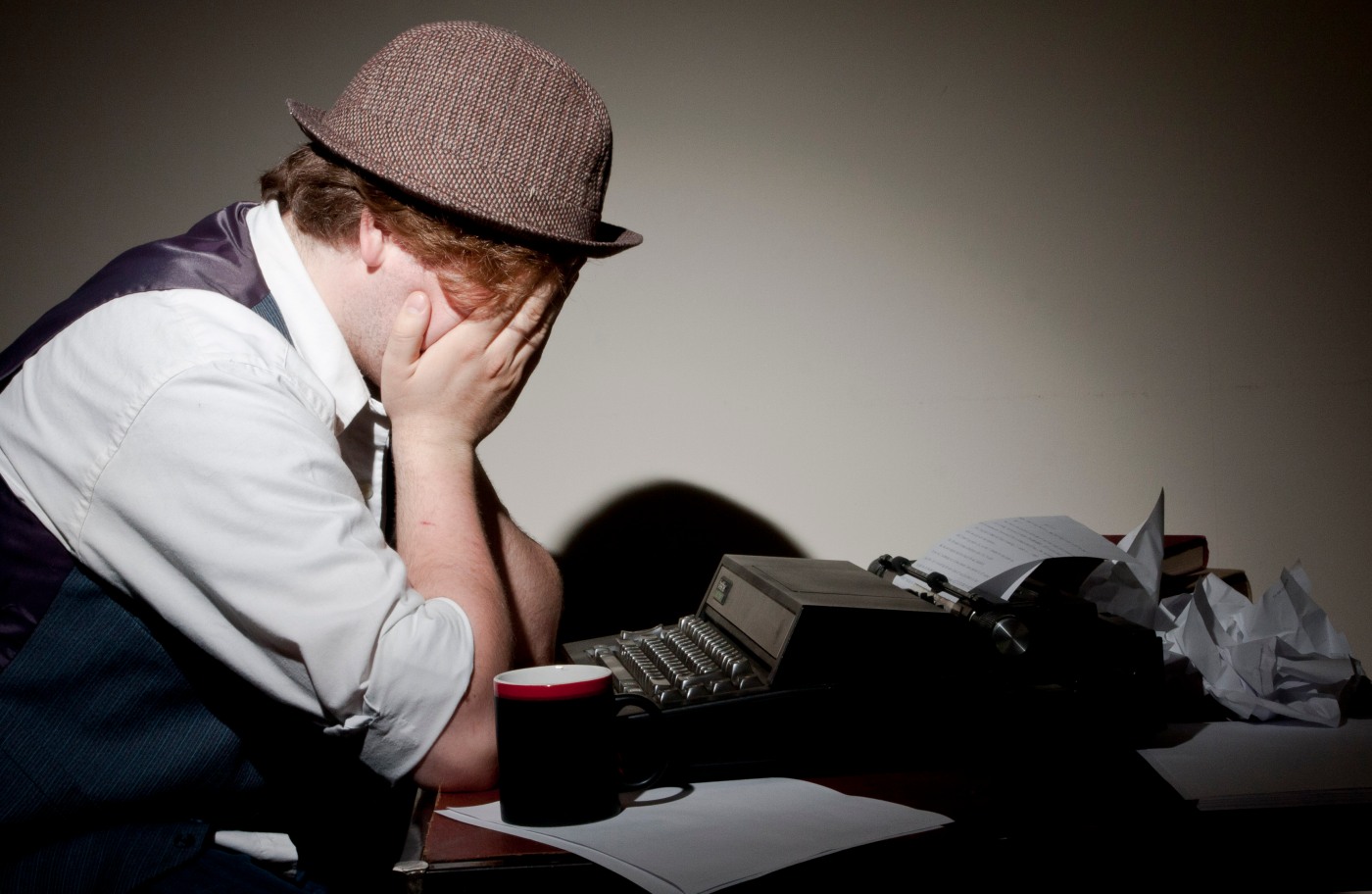 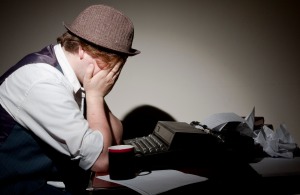 As any writer will admit in those rare moments of complete honesty, most of us are terrible procrastinators. I believe this is a function of the mind designed to keep us creative types from going completely bonkers. We tend to have more ideas than we can ever hope to bring to fruition and struggle to focus on one thing long enough to give it life. Getting comfortable with this somewhat depressing reality and learning to master it is key for a writer (or artist of any ilk) if they strive to be prolific.

Looking at my many folders with scribbled story ideas and themes, I am struck by the fear that I am already headed down the path of utter confusion and project paralysis. So, in an attempt to bring order to my universe of story concepts, I have whittled them down to a set of candidate projects for 2014. My overarching goal for this year is to publish two novels and complete the SOLITARY novella series.

My candidate projects for 2014 are:

What do you think I should work on? I’d love to get your feedback.

3 thoughts on “A Peek Inside the Project Bin”