A Letter To President Trump 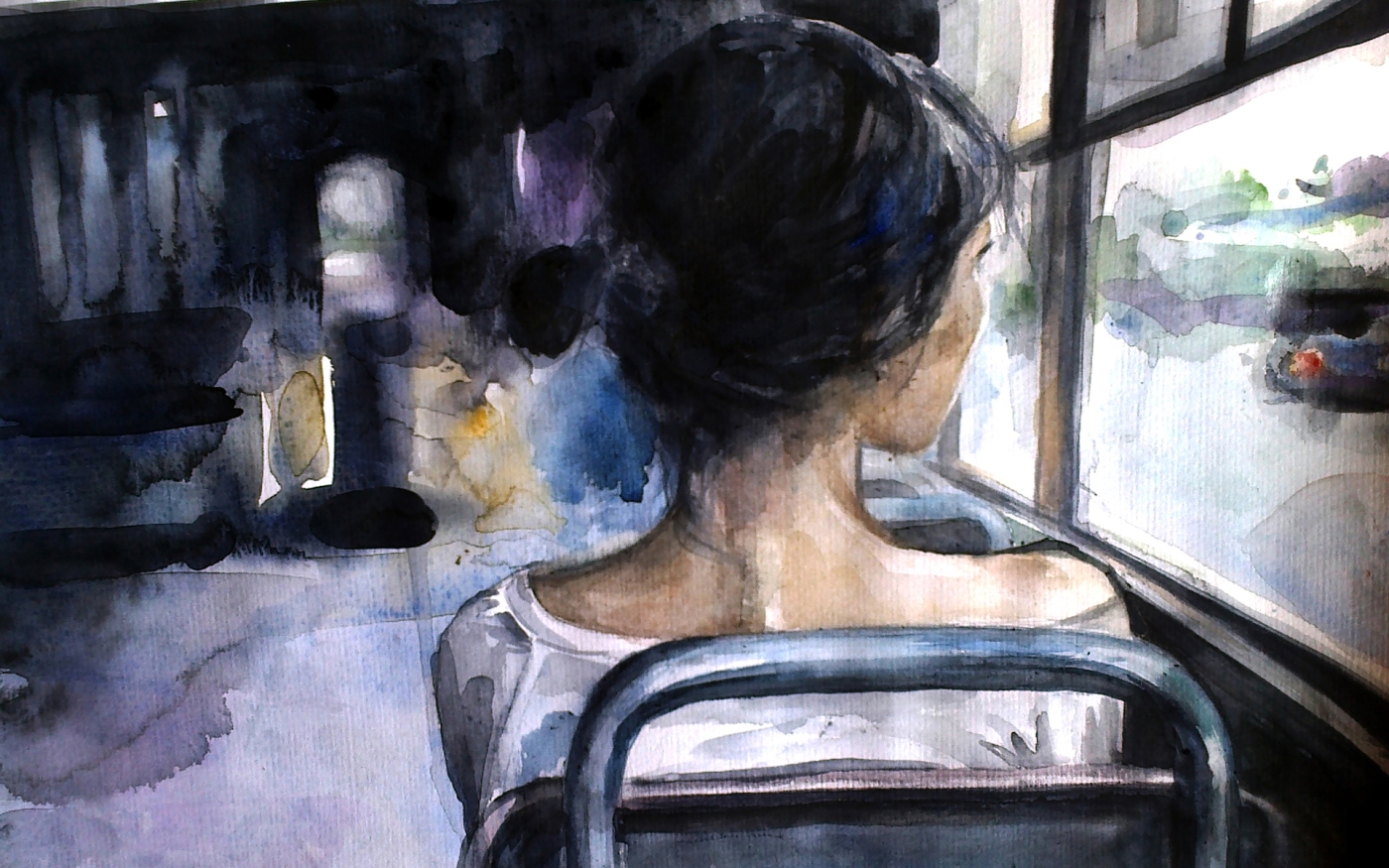 I am writing to you from a Greyhound bus on my way home to Barrett, California. Until yesterday morning I was a Junior at Texas A&M studying Agricultural Economics. The first of my family to go to college, it was my hope to return to the San Joaquin Valley next year and help improve the lives of the thousands of farming families and migrant workers.

But that dream came to an end when I received a frantic call from a woman from the Mariposa County Child Protective Services. She regretfully informed me that my two younger brothers were in county custody and that I needed to come home to take custody of them in the next 72 hours or they would be placed in foster care. When I asked what happened to my parents she told me I needed to call another number to get the details. My mind immediately began playing out a variety of scenarios each ending with both of my parents horribly injured or dead.

Through tears I dialed the number and immediately knew their fate when the call connected and I heard, “You have reached the US Immigration and Customs Enforcement Repatriation Task Force, please hold and you will be connected with an agent who will assist you.” Over the next twenty minutes I learned that my parents had been taken from our home on a quiet Wednesday evening while having dinner with my brothers. Men wearing tactical gear and carrying automatic weapons came into our house, arrested my parents, put them in handcuffs, and loaded them onto a bus bound for Mexico while my brothers screamed and cried in the arms of strangers.

A dream that began in 1995 in a dusty village outside Ciudad Juarez, Mexico ended in tears and cold steel handcuffs in a quiet neighborhood outside Yosemite National Park. My father, Raymundo Eduardo Vilamosa was born in San Isidro, Mexico in 1968. His parents were sharecroppers working a small rented farm plot nestled on the banks of the Rio Grande. As a boy he would sit on the roof of their one room house and watch the children playing in the manicured yards of the El Paso suburb a few hundred yards away across the border. He dreamed of having a basketball or a bicycle like the boys he saw in the alien world across the brown waters. At night he prayed to God that the river would rise and sweep his house and family away across the border so they could live like the Americanos.

My father moved to Juarez when he was 13 and learned to weld in a maquiladora that made washing machines and other appliances for the wealthy Americans across the river. He met my mother, Esmeralda Maria Casteña at a local church they both attended. Within six months they were married and realized they had to make a difficult decision.

You may recall that in those days Juarez was one of the most dangerous cities in the world. The drug cartels were pressing a full scale urban war against the Federal Police leaving streets strewn with bullet-riddled bodies and delivering the heads of public officials to their families in parcels. My parents knew they had no future in such a place and could not raise a family amidst the violence. The boyhood dreams of my father gripped him and led them both to a fateful decision.

One moonless night in June 1995 my mother and father packed some clothes, food, and bottles of water into plastic garbage bags and swam across the Rio Grande, climbed the wall and entered the land of their dreams.

Over the next couple of years they followed groups of migrant workers from farm to farm across New Mexico, Arizona, and California. They eventually came to the San Joaquin Valley and found steady work—my mother cleaned chicken coups at a poultry farm and my father made a living repairing farm equipment. They rented a modest house from a farmer and started their family.

They raised us to be proud of our Mexican heritage but with a keen sense of what it meant to be an American citizen. My father taught us that we could be and do anything in this great nation. He was immensely proud of whenever we would bring home a good report card from school. They taught us that education was the key to a bright future.

I will never forget the look on my father’s face when I read my acceptance letter from Texas A&M. All of their hopes and dreams were realized in that moment and I knew that I would do everything in my power to not squander the incredible opportunity I had earned.

As I sit here watching the countryside slide past the window, I am more determined than ever to not let this tragedy destroy the future that my parents purchased with their courage, sweat, and sacrifice. It is now up to me to lead my family and ensure that my brothers achieve their full potential.

You see, Mr. President, your attempt to cleanse America of illegal immigrants will only achieve one thing. It will galvanize an entire generation of Americans born of immigrant parents. We will not let your short-sighted and misguided policies kill the dream of millions of men and women who did the jobs that no one else wanted. We will not yield to xenophobia and fear. We will rise higher and with greater purpose and claim our rightful place in the great tapestry that is the United States of America.

I am enclosing a picture of my family hoping that you will keep it as a reminder that you have achieved nothing, for the bonds of our family cannot be broken by any national borders. This is my promise to you, Mr. President.

16 thoughts on “A Letter To President Trump”